Fiat was founded in Turin in 1899 by a group of businessmen headed by Giovanni Agnelli.
After the crisis in the aftermath of the Second World War, the Fiat Group became the driver of the italian economic growth, thanks a car production that reached about four hundred thousand units a year.

In 1957 the Fiat 500 became the symbol of the company; in the 1980s, with the launch of the Panda, the company became a leader in the compact car sector. 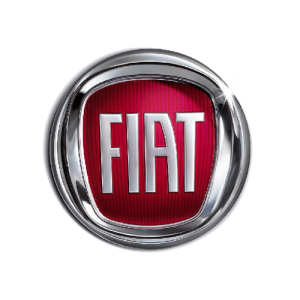 Refine your search by scaling from the categories listed below or from the type of engine shown in the other column. 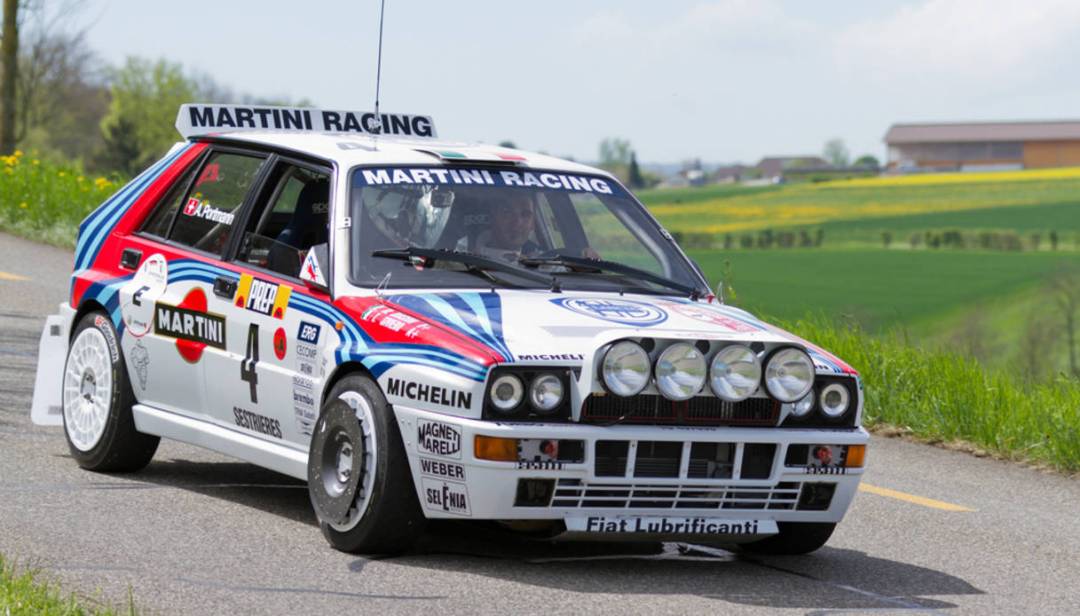