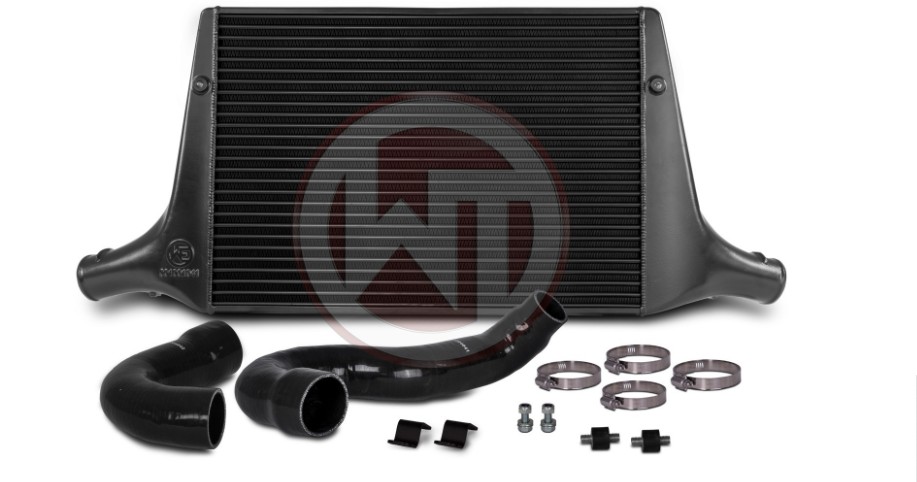 In addition, all of our intercoolers have an anti-corrosion coating with excellent thermal conductivity. This guarantees permanent and optimal cooling with a significant increase in performance. The completely ready-to-install kit, simply replace it with the standard intercooler.

Tested up to 6 bar and pressure stable. All of our products are subject to constant qualitative monitoring. Suitable for racing.

Not approved in the area of ​​the STVO.

* Not suitable for B8.5 facelift models
* In vehicles with dynamic steering, the additional cooling loop must be moved to a different position. You can find information on this in our assembly instructions.

The high-performance intercooler has the following network dimensions (610mm x 440mm x 65mm = 17.446L) and thus offers a 178% larger inflow area and 158% more charge air volume compared to the original charge air cooler. The Competition high-performance network is a high-quality tube fin network with internal turbulators. As a result, the weight of the intercooler, despite its size, is only 9.1kg.

The cast aluminum end boxes were created in CAD and optimized with CFD simulations for the best possible internal airflow. An air duct integrated in the end box enables the Competition high-performance network to be filled homogeneously. The connection diameter has been enlarged to Ø67mm, so this kit comes with reinforced silicone hoses. Overall, this charge air cooler has far less back pressure than the standard charge air cooler. 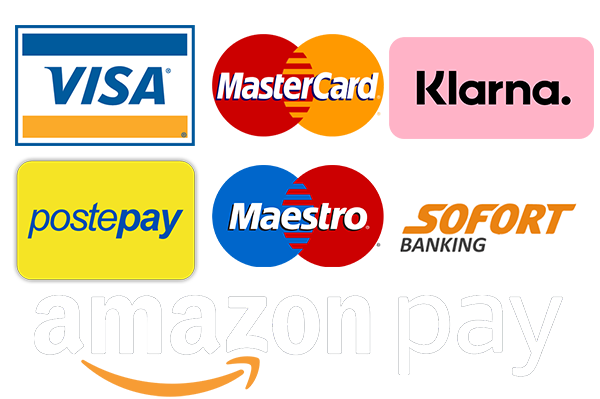